I’m lying in a Holiday Park called the YHA in Ahipara at the end of 90 Mile Beach. I literally hobbled in barely able to walk and have allowed myself a sleep in until 7:30am with a chance to write something down.

At this stage the trail feels like a mix between a thru-hike and a European backpacking excursion because I’ve been forced to sleep at designated campsites along the beach (except for night one), and there’s more backpackers than thru-hikers around (mostly European). I’d read this Trail can be expensive because it runs through a lot of civilisation in the north island making it hard to ‘free camp’ as they call it and because of the temptation to buy additional food. I’ve spent $43 on camping so far over 3 nights so it’s not all that bad, plus I got an entire cabin to myself at the Utea Park. 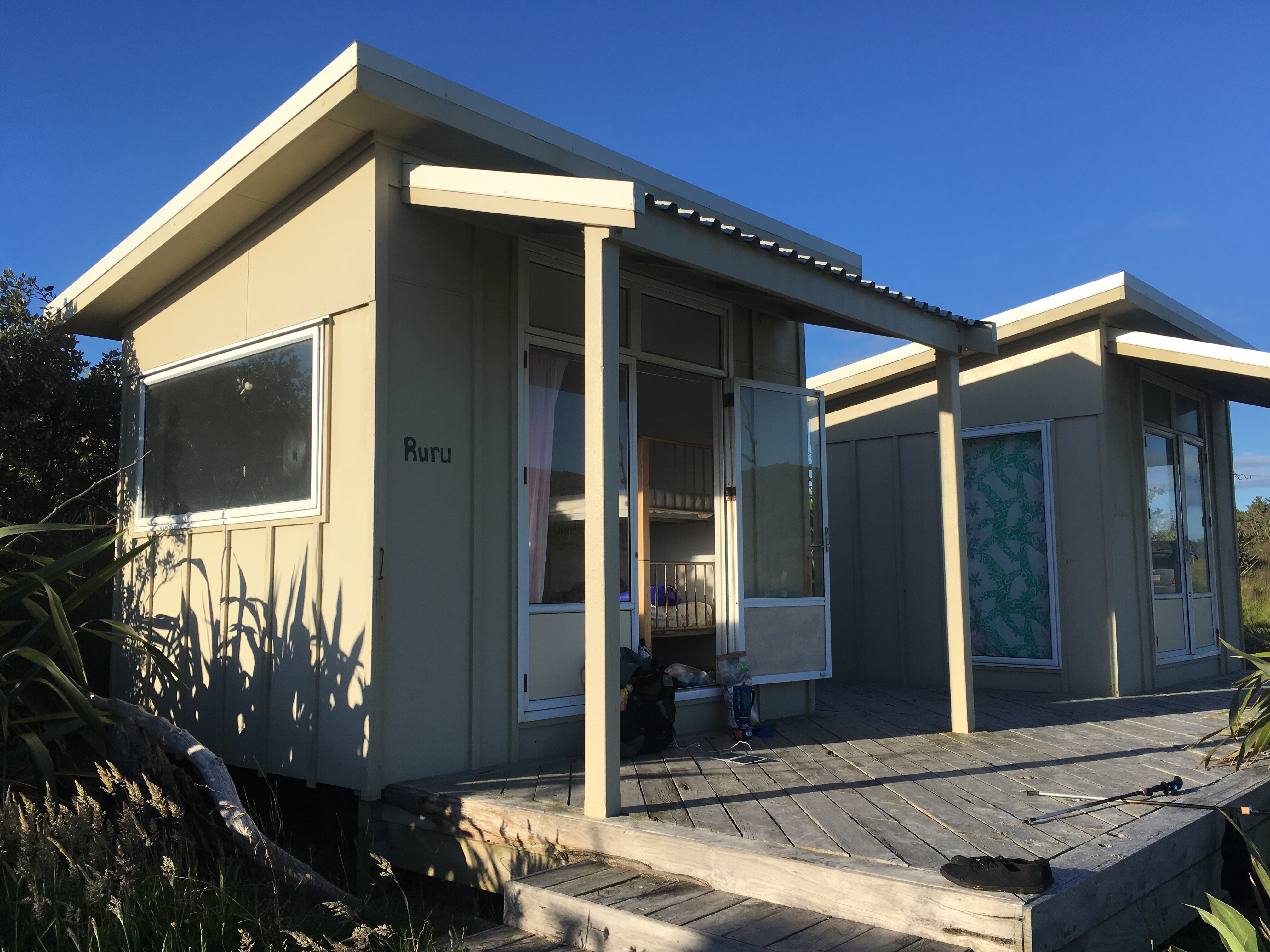 My blog may end up being more video than writing given the state of my wrist. I’m glad I bought a brace in Auckland which I only wear while typing, and although it’s making a difference, the pain is still there. I’d use the microphone except for being surrounded by backpackers and feeling self conscious!

Video from the morning of Day 3 after night hiking:

Video from the morning of Day 4 while eating breakfast on the beach:

I know my friends who read my blog at work will not love having to watch these videos to get the full story, but I’ll do what I can. 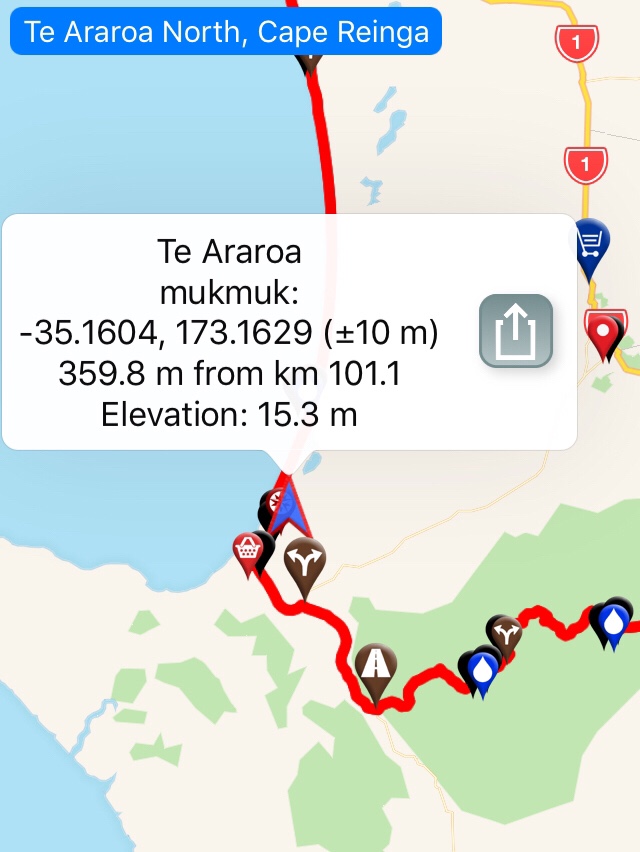 According to my Guthooks app today I’m heading into the forest where it can be extremely muddy and slippery! There’s also a few stream crossings I’ll need to look out for so expect a few snippets of those accounts. From sand to mud… bring it on trail – I’m looking forward to getting to know the TA a little better. The PCT had its quirks, but I fell in love with that 2-foot pathway! I hope to be able to say the same for this one, even though the pathway isn’t as recognisable walking along beaches and roads. 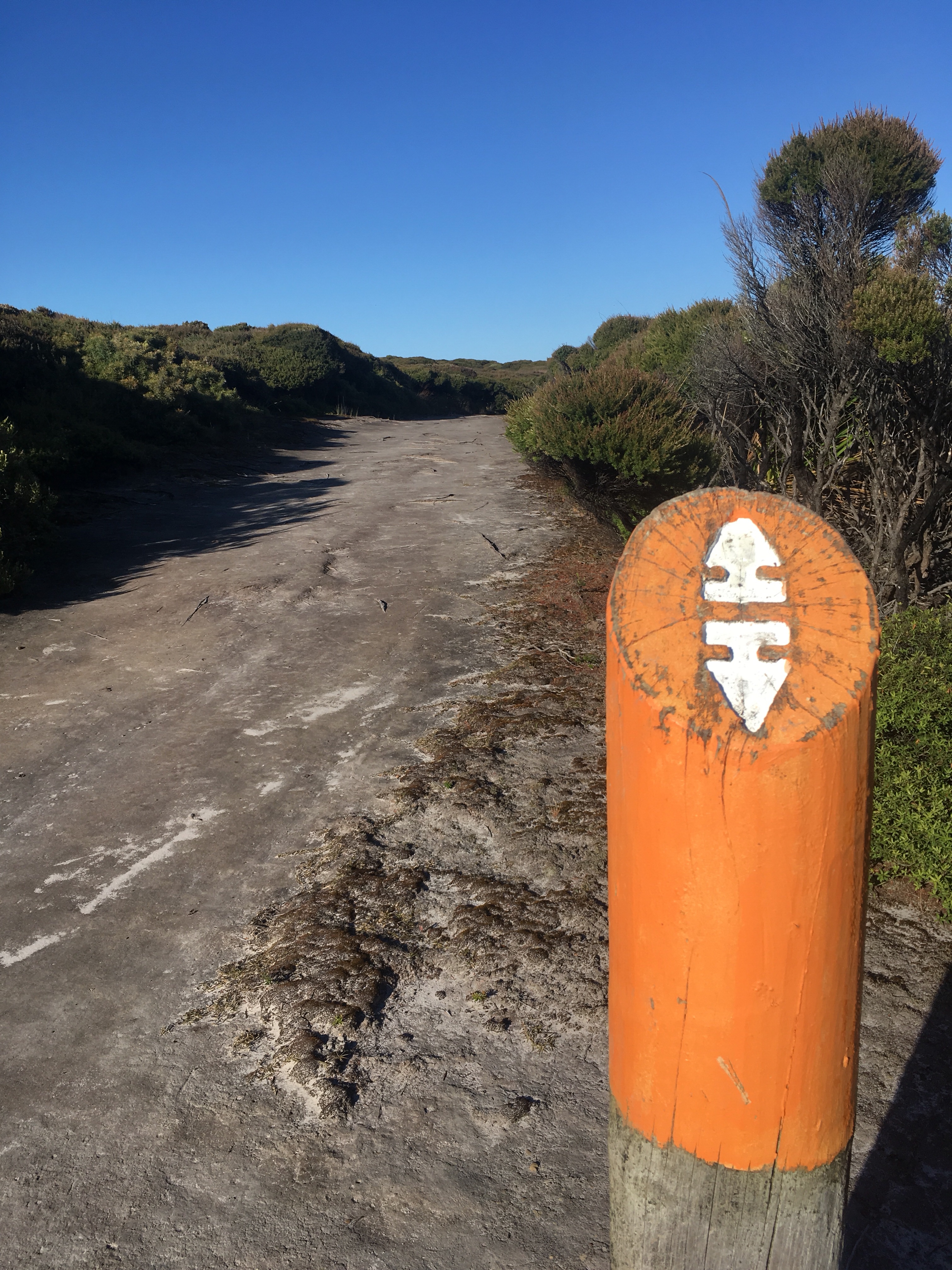 Okay it’s 8:30am and I better get myself out of bed. Thanks for following along and for all your comments, they’re actually giving me a lot of motivation right now!

14 thoughts on “Heading from sand into the mud”