I didn’t quite make it into San Sebastián this evening as I didn’t start the trail until after midday and ran out of food and energy about 3km from town. There have already been a number of odd and coincidental occurrences take place since I arrived which begun yesterday once I landed at San Sebastián airport. 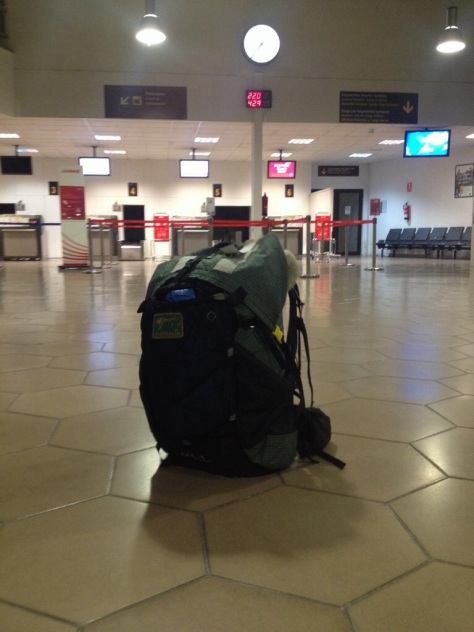 Firstly when the luggage carousel starting circulating without bags I asked the man if there were anymore coming. He simply shook his head so I spoke to Iberia airlines and discovered my pack didn’t make it on the flight. Meanwhile on a whimsical last minute decision, Fuller (who I haven’t seen since the border of California and Oregon on the PCT) was already in Europe, and decided to fly to Spain to experience part of the El Camino himself. So instead of my luggage, a friendly face greeted me at San Sebastián airport when I touched down. I decided to stay close to the airport incase my pack arrived on the next flight, and in the mean time reminisced with Fuller about trail life, sampled some of the local cuisine, then 3 hours later got a call that my pack had arrived on the last flight. It was like a forgotten child sitting all alone at the airport waiting to be collected. 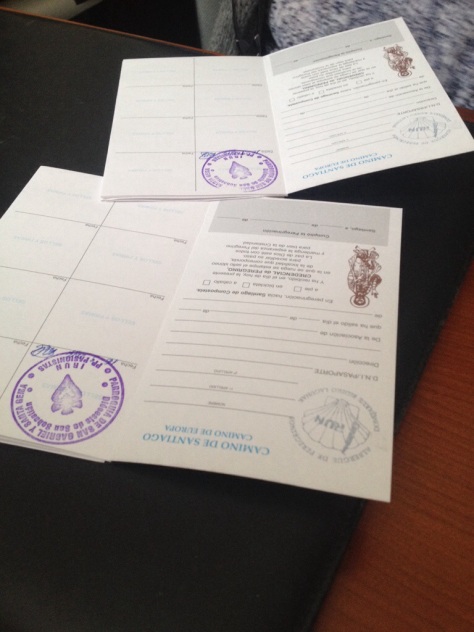 Fuller joined me this morning to collect my Camino passport then walked me to the start point to bid me farewell. I was adamant about needing to start the trail solo, and didn’t expect to see him again as he flies back to the US on Wednesday and is planning to section hike parts of the trail in between.

The start of the trail is a bit weird and random at the end of the bridge that crosses the border to France. It didn’t quite have the same feeling as standing at the southern terminus of the PCT all alone in the desert in Southern California, but once I got moving the excitement of being completely free for the next month really started to sink in.

It would be so helpful to speak just a little Spanish but I’m managing to get by with the pathetic amount I know at this point. I have to say getting out of the city and away from other pedestrians made all the difference and finally felt like I was starting the ‘trail’ as opposed to looking like a misplaced hiker cruising the sidewalks. 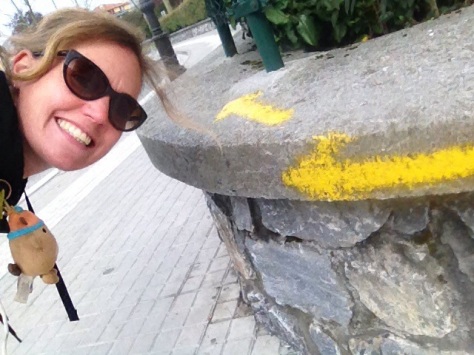 I was a little video happy today which I credit to the fact it’s Day 1 and everything is new and terribly exciting. I was flying high until hunger hit me around 3:30pm when I realised how poorly I’d prepped snacks for the day, and the fact I haven’t actually done any training for this walk dawned on me which is why my muscles started to complain about 15km in.

The trail climbed just over 500m before dropping all the way back down to sea level into a small town called Lezo where I planned to grab a late lunch. I’m not sure the Spanish do late lunches, and on Sundays I’m not sure they do lunch at all as most bars looked shut. There were a lot of young kids in the street and I couldn’t help but feel completely alien walking through town, especially once the yellow arrows stopped appearing and I realised I was lost.

I ended up following the main road to the next town which may have been The Way because yellow arrows started appearing again. Pasajes de San Juan was incredibly cute, with narrow cobble stoned streets and the little marina on the left. I needed to take a boat to Pasajes de San Pedro on the other side which cost all of 70 euro cents, then started the 200m climb up a narrow staircase that led all the way to the top of the cliffs overlooking the Cantabrian Sea. 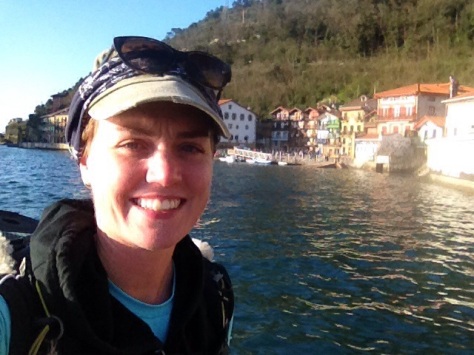 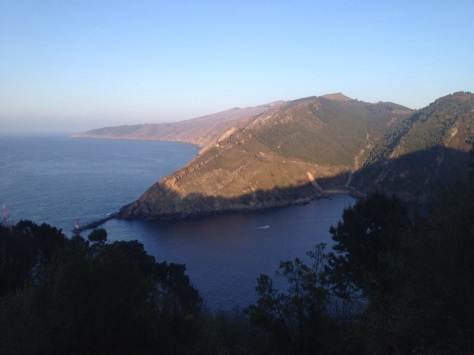 I still had 5km to walk to San Sebastián and the sun was already starting to go down, so I began looking for places to camp. I was going to sleep up on the cliffs until a man I asked for food led me about 100m up the hill to a large house where he introduced me to a woman. He tried to make conversation on the way there but all he understood was that I was a pilgrim looking for food. He dropped me off at the door and spoke to the woman in Spanish before she led me inside, offered me a bed, shower and food, and introduced me to the others in the room. The woman told me the house belongs to their community called the Twelve Tribes, with about 25 people who live there. I panicked a little at the word ‘community’ and the brochures one of the ladies started to show me, but after a warm shower I walked into the dining room to see Fuller sitting there talking to a couple of the men. ‘What are you doing here?’ I said in complete surprise. Fuller simply looked up, and although as bewildered as me just shrugged his shoulders. I should no longer be shocked by the odd occurrences which are either related to trail life or that happen when you leave your life completely open to chance. Either way, the journey of the trail and the unique experiences that come with it have certainly begun. 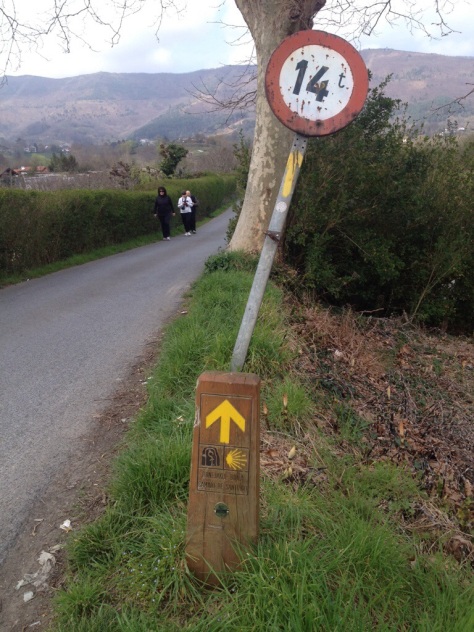 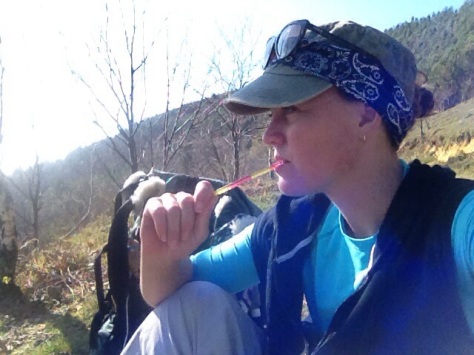 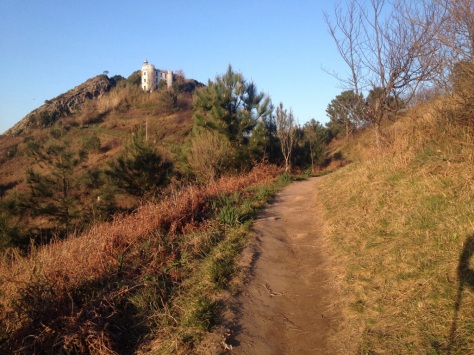