I’ve had a problem all my life where I’m always early to things. I’ve spent hours, days, months of my life waiting because there’s nothing I fear more than being late. I took it to a whole new level this morning because I thought my pick up time was 7:20am, and I’ve only just discovered it is in fact 7:45. Add in my early factor and I’ve wasted a good half hour. This wouldn’t be such an issue except for the fact I got home from work at 1:30am this morning, and could have used the extra 30 minutes sleep! At least it’s given me a chance to write.

With crew heading to the site today there’s much to be done in the short time frame left. This morning I’m off to renew my visa so I don’t get kicked out of the country before the event. Then we’re meeting with local police onsite to discuss security around the event on the Corniche.

I got an email from Timberline Lodge in Northern Oregon yesterday to say they’ve finally located my long sleeve smart wool top that I lost there. Where could it have been all this time? After a week I decided I’d never see that piece of clothing again, and was gutted that I didn’t have it through freezing cold Washington. But after two months it’s found it’s way back to the facilities team. Bizarre but fantastic!

After my crazy windy beach excursion on Friday I headed home to continue with some work. The sun did eventually come out at Al Bateen, and I ended up swimming and sitting in the sun until midday. A few more people populated the beach while I was there, but essentially it was me, four lifeguards, and a giant yellow floating car. 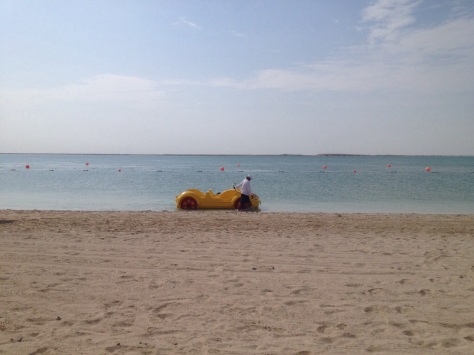 There was a two hour gap in the evening where I was waiting for some documents to come through, so I decided to take a walk along the corniche. Because it was Friday it was busy on the walkway, and there was a science festival close to where we’re celebrating National Day so it was jam packed. Just as I’d used my last few dirhams to buy a frozen yogurt my phone beeped and the email with my floor plans arrived.

When I looked at the time I realised I only had 1 hour to complete my security plan and submit it to our health and safety experts. It took me an hour to get to the frozen yogurt stand, so walking wasn’t an option. As I had no money for a cab I knew I’d have to run. What surprised me most was the fact I could actually run. I haven’t jogged in about 5 years because my body doesn’t do well with the impact, but with a little urgency and my remaining trail fitness (which I thought was long gone), I was back at my hotel in 30 minutes and got my documents through just in time. I might keep up this whole jogging activity, it was the first time since the trail that my body actually had to physically work and it felt amazing! 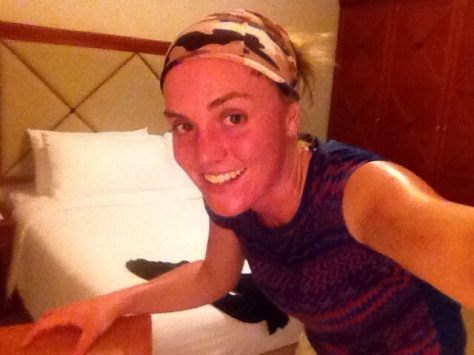 I’m now in the middle of my very intriguing visa renewal process. You go to a line of stores, with touts outside trying to get your business. You pick one, hand over your passport, then once registered head to another building. In the second building because I am a woman, I skipped the queue, handed over my passport, got a number written on a sticky note, then took it back to the first building where I started. I then handed my number and passport over, went to a third store to get my passport photo taken, and took my photo back to the first building. Thank goodness our driver George has been through this process hundreds of times, as it’s running smoothly so far. What could take an entire day will hopefully take us less than two hours. 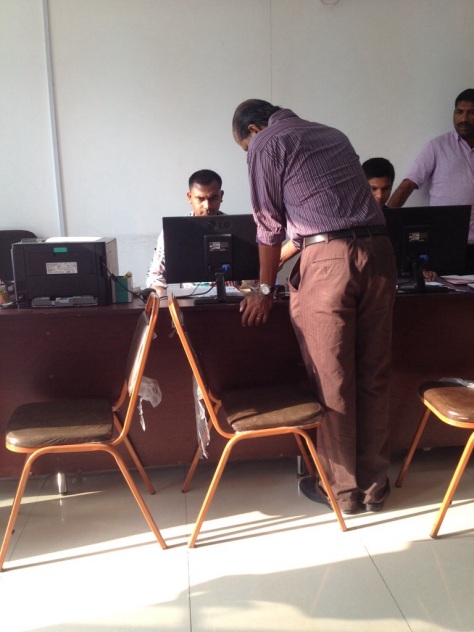 We then headed over to the health insurance building to get a certificate. I handed over my passport and forms and they worked their magic until I finally had a policy. Maybe I can get my teeth fixed here! From this point we got a little confused. We went back to building two which directed us to building three. Then the man at building three directed us upstairs to join yet another line to get a number. I wonder if this is the final step? 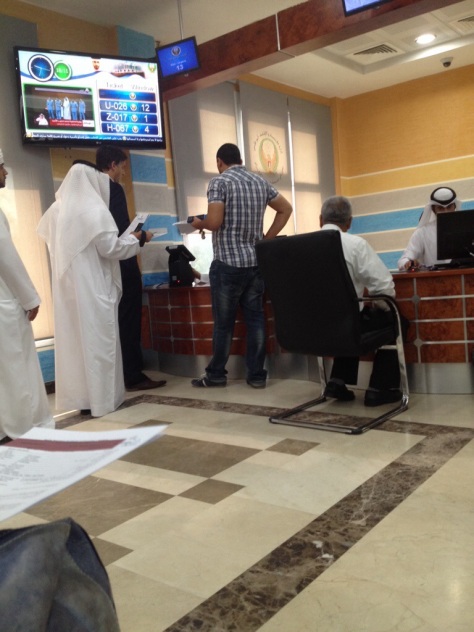 When our number was called we handed over our passport, forms and health insurance policy. Papers were shuffled, forms were stamped, and our passports were handed back with a sticker inside! Halas! 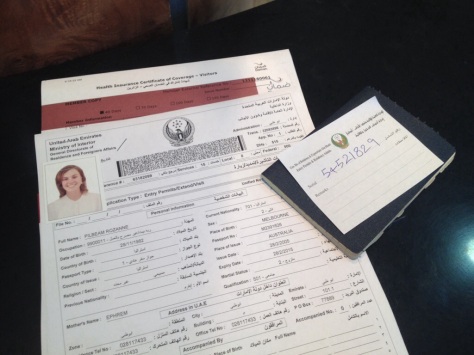